Welcome to Our Faculty 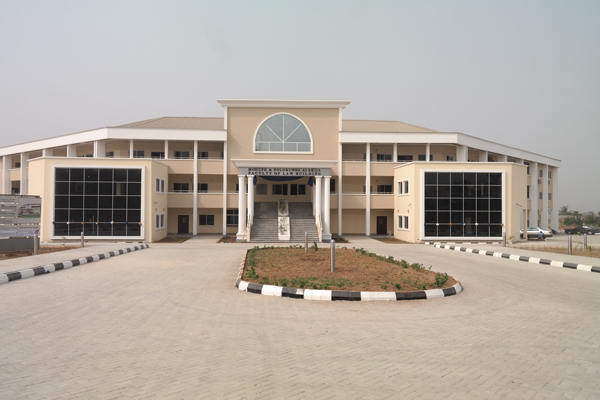 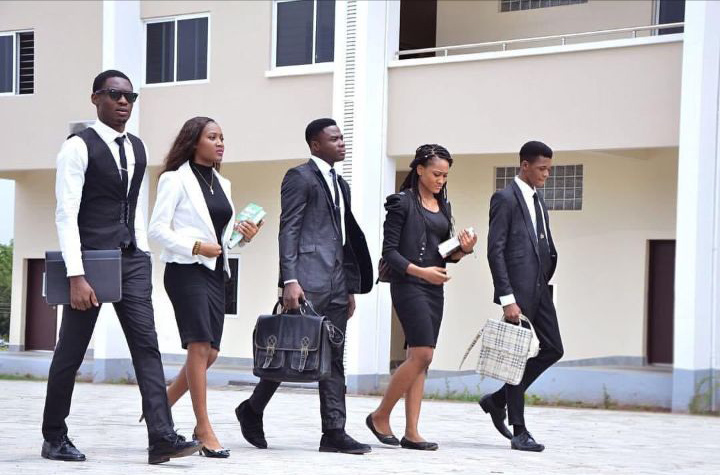 The process of establishing a Faculty of Law in Ajayi Crowther University was commenced and completed with tenacity and doggedness by Rev. Cannon Professor K T. Jaiyeoba during his tenure as Vice-Chancellor. The Law programme has continued to wax stronger in advancement and development under the current dynamic leadership of Rt. Rev'd. Professor Dapo E Asaju, Vice Chancellor, Ajayi Crowther University.

The Law degree programme commenced at its temporary site during the 2014/2015 academic session of the university having obtained the requisite Resource verification and approval of the National University Commission (NUC) in July 2014. The Council of Legal Education, a fundamental regulatory body for law professionals visited the faculty in December 2015 and has also approved the commencement of the Law programme.

Professor Olusoga Olopade, who played a pivotal role as a consultant in the establishment of the Faculty, was subsequently appointed as the pioneer Dean assisted by a dedicated group of competent staff. In December 2015, Professor Andrew Borokini was appointed as Dean and at the expiration of his tenure in 2016, was succeeded by the incumbent Dean, Professor Alero Akeredolu.

The Law programme at Ajayi Crowther University was established against the background that all human activities are generally conducted within a legal framework and in recognition of the importance oflaw to every civilized society. Specifically, the objectives of the ACU law programme include to produce Law graduates who are adequately equipped to proceed to further studies as a way of ensuring sustained academic pursuits'; to deepen the academic study of Law as a discipline and to make legal education available to persons such as law enforcement officers, politicians, custom and immigration officers etc, who will need knowledge of law in their professions.

The Faculty of Law remained located in the temporary building for two academic sessions, until the new Faculty of Law building donated by a philanthropist from the Anglican Communion, the Alakija family in Lagos was commissioned on 26th January, 2016 by Most. Revd. Dr. Nicholas D. Okoh, the Primate Archbishop and Metropolitan Church of Nigeria (Anglican Communion) at a most successful ceremony on the campus.

The Faculty comprises two departments namely: Department of Private and Business Law and the Department of Public and International Law. The Faculty has also commenced the publication of its Law journal known as 'Ajayi Crowther University Law Joumal; and is currently in its second edition. The journal is peer reviewed and currently hosted and published on the website of the university. It is an open access journal. The link is https://www.acu.edu.ng/index.php/acu-journals or https://aculj.acu.edu.ng

The Faculty has been involved in" the advancement of legal education through public lectures, seminar and interactive sessions organized for the development of staff, students and the entire University community. Some of these include:

As the Faculty progresses into its fourth academic session, it remains active and committed to pursue its original aims and objectives with vigour and determination for the advancement of legal education and nurturing of its students to achieve their God-ordained heights.